The Government of Malaysia has said that it is "almost certain" that plane debris found on Reunion Island in the Indian Ocean on 29 July is from a Boeing 777, heightening the possibility it could be wreckage from missing flight Malaysia Airlines flight MH370 which disappeared 8 March 2014.  This could be verified very quickly by the French crash investigation agency in Toulouse or take longer if no identification mark is found.  More debris is also said to have been found. 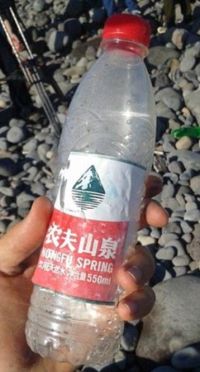 Reunion is an overseas department of France and under international law the aircraft is deemed to have crashed in that country.  The plane was carrying 239 passengers and crew.

Search efforts led by Australia have focused on a broad expanse of the southern Indian Ocean off Australia.  Reunion Island, where the debris was found, is roughly 2,300 miles away, and east of Madagascar.

"The location is consistent with the drift analysis provided to the Malaysian investigation team, which showed a route from the southern Indian Ocean to Africa," Malaysian Prime Minister Najib Razak said in a statement.

"It is almost certain that the flaperon is from a Boeing 777 aircraft.  Our chief investigator here told me this," Malaysian Deputy Transport Minister Abdul Aziz Kaprawi told Reuters news agency.  www.malaysiaairlines.com/my/en.html