In what in sporting terms would be called “Club before Country” International Airlines Group (IAG) has initiated controversy by stating categorically that it will do everything in its power to prevent a third runway being built at Heathrow.

Indicating that IAG is prepared to go to the courts to prevent the expansion of Heathrow, Willie Walsh, its Chief Executive, said: “We will challenge it by any and every avenue open to us.  We are not prepared to pay for it.”  This is the opposite view of what is now Britain’s largest airline, easyJet.  Noise is not an issue with Mr Walsh who lives under the flightpath.

Mr Walsh’s attitude could be just a negotiating ploy to ensure that British Airways does not pay for the expanded Heathrow and flies in the face of the wishes of the vast majority of British business bosses.

Mr Walsh’s outburst comes as IAG reports a 25% jump in quarterly profits to June of £315m.

With regard to Aer Lingus, which Mr Walsh ran at one time, IAG says that there has been 67% acceptances of its offer, enough to conclude the takeover, the balance presumably held by Ryanair, which is said to be going through the sales process.   www.iairgroup.com 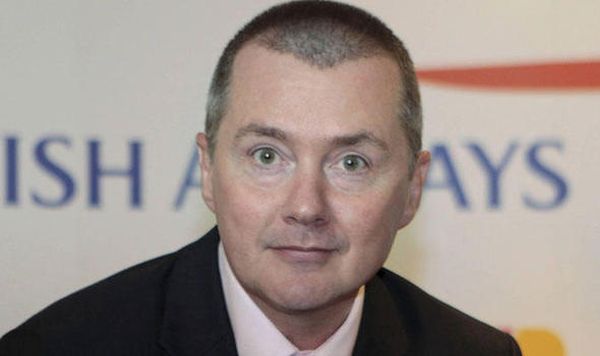 To see why Willie is not too keen read the second part of my paper: http://papers.ssrn.com/sol3/papers.cfm?abstract_id=2592449

So,Mr Walsh doesn't want Heathrow; neither does he want Gatwick either, according to other reports. So what does he want? How about operating international services at 'regional' airports instead? Or is that just too much trouble?

I am a little confused, as a couple of years ago I sat enjoying a debate in the BA lecture theatre hosted by Mr Walsh himself at Waterside where he defended the Heathrow expansion/third runway against environmental campaigners (or unemployed hippies as I lovingly refer to them as).