The Dar es Salaam – Lilongwe flights will initially operate twice a week on Mondays and Fridays, flown by one of  the carrier’s Airbus A319 jet aircraft with seating for up to 156 passengers.  The journey by road between the two cities takes at least 21 hours, travelling 1,520km around Lake Malawi.

Fastjet will be offering its ‘Freighty’ luggage (See BTN 22 September 2014) option which allows passengers to transport up to 80kgs of checked in bags, as well as its ‘Smart Class’ fares, which include pre-booked premium seat selection, increased baggage allowance of 32kgs and the ability to change flight dates.

Fastjet already operates domestically from Dar es Salaam to Mwanza, Mbeya and Kilimanjaro, as well as between Kilimanjaro and Mwanza, and internationally between Dar es Salaam and Johannesburg (South Africa), Lusaka (Zambia), Entebbe (Uganda) and Harare (Zimbabwe).  Kilimanjaro to Entebbe is another route.  www.fastjet.com 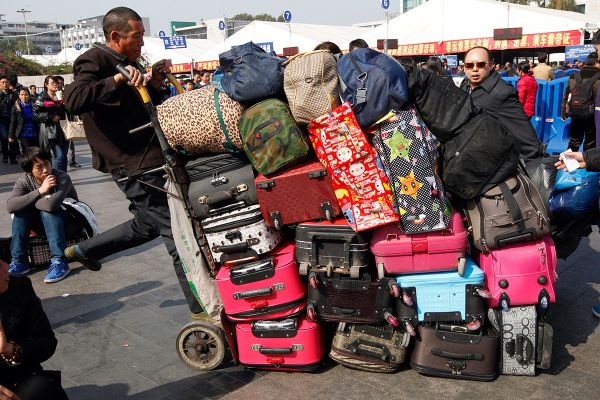