Long-serving Chris Browne, Chief Operating Officer, TUI Airlines is to leave the business at the end of September, the travel group has confirmed.

Widely recognised as a pioneer of the leisure airline sector, she was responsible for the introduction of the new generation Boeing 787 Dreamliner into the Thomson Airways fleet in 2013.

The group’s airlines now have 13 Dreamliners with Thomson Airways the first UK operator.  Browne is standing down after 16 years with TUI and its predecessors.  She says she is taking a sabbatical.

She held a number of senior positions, primarily as Managing Director of both First Choice and Thomson Airways.

Browne headed the merger of Thomsonfly and First Choice Airways in 2007-08.

She was inducted into the British Travel Industry Hall of Fame last year and she has just been awarded an honorary degree for outstanding service to aviation by Cranfield University.

Browne says that she has no fixed future plans but would not rule out another position within aviation. “Once it’s got into your blood it’s very hard to leave.  But I haven’t ruled anything out – whether that’s something full-time or a non-exec role."  www.britishtravelandhospitalityhalloffame.com 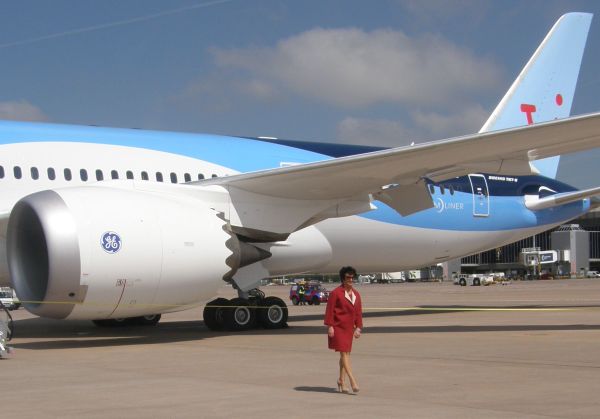