The Gibraltar Government has won the latest round in a long-running legal wrangle to recover the costs of completing a tunnel under the runway of the British Overseas Territory from Spanish civil engineering firm Obrascón Huarte Lain (OHL).  At present all road traffic into and out of the enclave has to stop for aircraft movements.

A London court has dismissed an appeal by OHL challenging an earlier ruling that found the Gibraltar Government had properly terminated a £26m contract for the project in 2012.  Work was suspended at that time and it will take at least 18 months for the project to be completed once a final go-ahead is given.

The Spanish company, which has indicated it will seek leave to appeal this latest decision, will have to pay the costs of bringing in a new contractor to finish the work, as well as the Government’s legal costs.  OHL has already agreed to make an interim payment of £250,000.  The Gibraltar Government said that OHL was “extremely unlikely” to succeed with the appeal to overturn the judgement.

The airport says it is having a record year, the 400,000-passenger barrier broken in 2014, and the new easyJet route from Bristol particularly successful.  www.visitgibraltar.gi 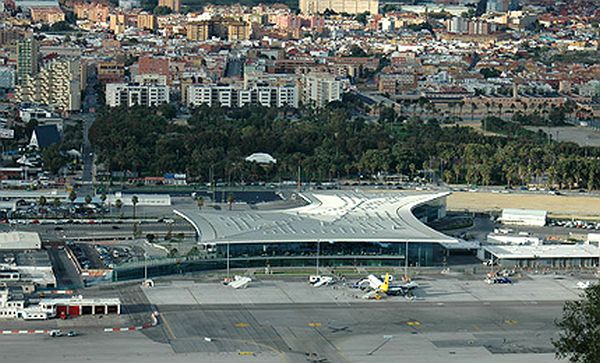