According to a report by the Reuters news agency IAG may have to offer concessions after EU anti-trust regulators expressed concerns over the planned acquisition of Aer Lingus, two people familiar with the matter said last Friday (19 June).

IAG met European Commission officials on Wednesday in a 'state of play' meeting.  The EU executive typically holds such meetings only if it is concerned mergers may reduce competition.

"It is not particularly likely that IAG will get approval without concessions," one of the sources said.

A second person said IAG was considering whether to offer concessions.  All has to be sorted by 16 July, the deadline by which Aer Lingus shareholders have to decide.  These are Ryanair (29.8%), Irish state (25.1%) and a variety of shareholders with a small investment typically Etihad (4.8%) and investment group Crystal Amber (2.4%).

The company is likely to use the time to convince regulators that the deal does not pose competition issues and there is no need to offer concessions.

If it does not succeed and still declines to offer concessions, the deal could face a full-scale investigation lasting 90 working days.

Commission spokesman Ricardo Cardoso declined to comment.  An IAG spokeswoman said: "Discussions are ongoing and it would be inappropriate to comment further.”   www.aerlingus.com 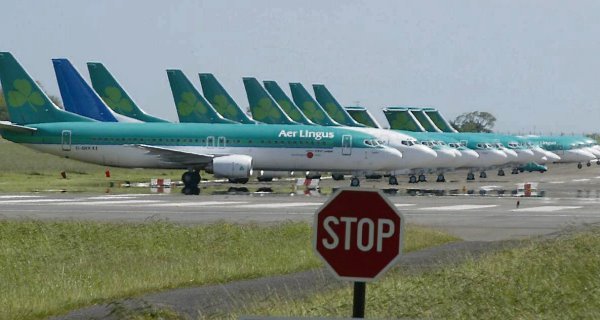