A firm of solicitors has issued a statement concerning a judgement handed down last Friday (29 May) at Staines County Court in the case of Davies v British Airways Plc.  District Judge Beck ruled in favour of the couple fining BA €800 for a delay of 3hrs 51mins on a flight from Catania to Gatwick in 2012.

It appears that a member of the crew became ill during the flight, the aircraft not meeting its safety requirement for the return.

District Judge Beck said that although a crew member falling ill mid-flight is “unusual”, it should not be considered extraordinary because “it is an inescapable fact that, on a day-to-day basis, members of staff become ill and some are taken ill and at extremely inconvenient times.”

According to European flight delay regulation EC 261/2004, passengers who have been delayed by three hours or more in the last six years can claim up to €600, as long as their delay was not caused by "extraordinary circumstances."

British Airways failed to respond to enquiries by this publication, but if the judgement were to be finally upheld either airlines would have to add in the cost penalty for crew sickness or place staff at outstations.  Either way the passenger pays.  www.britishairways.com/travel/bapress/public/en_gb 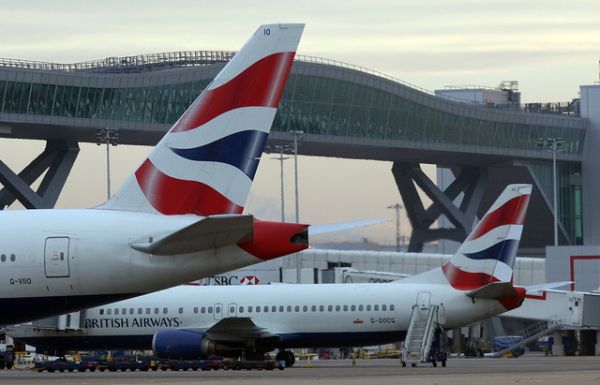