The problems regarding refugees/economic migrants ‘the boat people’ now seems to be spreading to airports, although of course in small numbers.

“The plane was taxi-ing towards the runway when the passengers forced open a door and slid down the slides that were activated, and escaped,” said an Alitalia spokesman. The men are still missing.

The plane was immediately grounded and police were called to the scene.  The three passengers had departed from Algiers and had one-way tickets to Istanbul after a layover in Rome, the spokesman said.

They had earlier been denied entry to Italy, along with 18 other Algerians, according to media reports.

The fact triggered the angry reactions of Prime Minister Matteo Renzi government's opponents, who called it unacceptable that Italy was unable to properly manage such a simple repatriation procedure.

Up to 500 Algerians may have absconded from the airport last year, the Corriere della Sera newspaper reported.

Last week, a huge fire at Fiumicino partially destroyed a terminal and led to many flight delays and cancellations.  www.adr.it/fiumicino 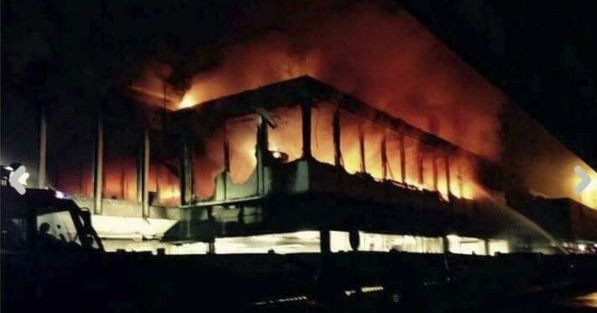