The Civil Aviation Authority (CAA) has published the on-time performance for all scheduled passenger flights at the 10 largest UK airports for 2014.  They have fallen by one percentage point to 79%.

The highest performing airport was London City with 88% and worst Gatwick with 74%.  The CAA says that its consumer-focused data helps passengers make more informed choices about where to fly to and from.  While this may not be true, convenience and flight schedules being a major factor, it has certainly kept the airports on their toes.

Across all scheduled passenger flights the average delay in 2014 was 12 minutes, which is the same as 2013.

The news comes as latest CAA figures show the number of passengers using UK airports increased to 238m in 2014, just short of the 2007 peak.

Against 2013 three airports – Newcastle, Manchester and Heathrow – saw improvements in on-time performance. The other seven airports saw punctuality performance drop, with the biggest fall being at Luton, where the decline was five percentage points.  www.caa.co.uk/statistics 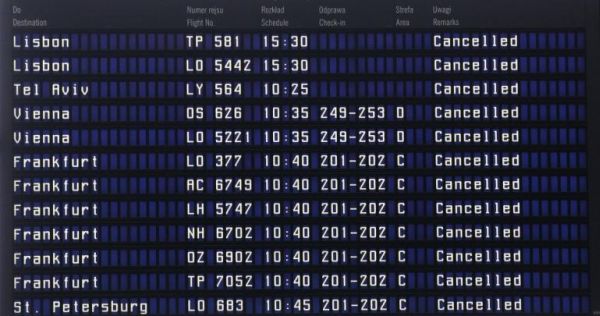