It had been planned before the tragic loss of Airbus A320 D-AIPX on 24 March 2015.  The Lufthansa brand Germanwings will cease to exist from this autumn.  The budget division of the LH Group, short haul and long haul, will take on the established Eurowings name.

Thomas Winkelmann, CEO of Germanwings, will transfer to another subsidiary Austrian Airlines.  Here he replaces current CEO Jaan Albrecht who is moving on to the Lufthansa/Turkish airlines joint venture SunExpress,  long established as a charter/low cost operator of leisure services to and from Turkey.


Readers may recall ValuJet, in the USA, who suffered two fatal accidents, in these cases due to lax aircraft diligence.  In what was in effect a reverse takeover in July 1997 ValuJet acquired Air Tran, and subsequently traded under that title, ValuJet being quickly forgotten.   Air Tran disappeared as an airline in November 2014 following a buyout by Southwest Airlines.


For the past few weeks and months, Lufthansa has been busy changing flight codes so that by November the 4U code used by Germanwings will switch to Eurowings' EW code.  In the case of flights between the UK and Germany, this has already happened but at Heathrow you still need to follow the Germanwings signs at T2.  www.germanwings.com/en.html 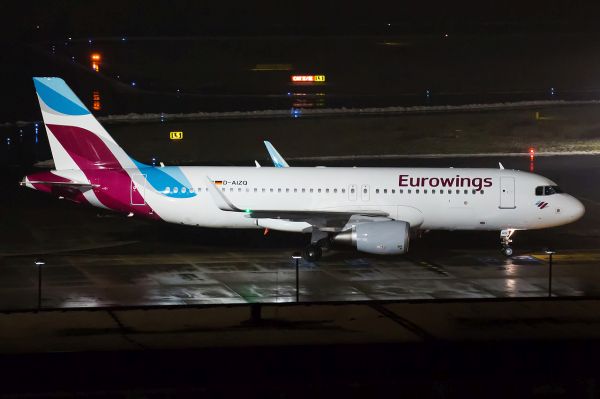