The cabin arrangement for Air Europa features 18 Business Class seats, 21 in a brand new Premium Economy arrangement, with the balance of 213 seats in Economy.  Air Europa now has 22 Dreamliners on order with the first four due by the end of 2016 and the balance by 2022 completely replacing its long haul fleet of A330s with the state of the art aircraft.

Air Europa is part of Globalia Corporation and has its headquarters in Palma de Majorca.   www.aireuropa.com 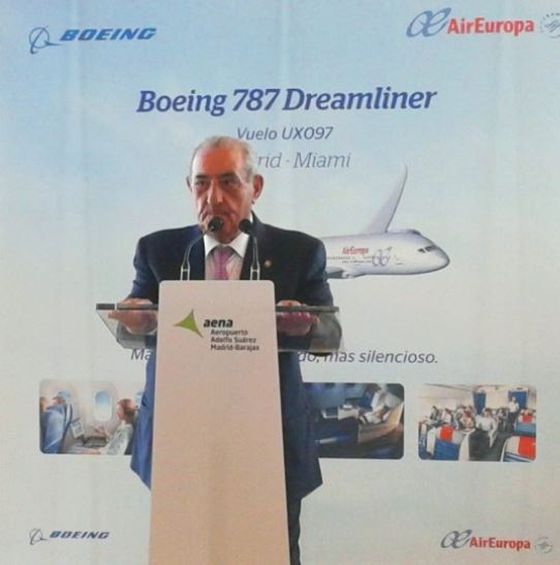