Travellers on flights normally routed over France faced disruption last week as the French air traffic control union SNCTA called out it members on a 48hr strike.  Airlines attacked what was described as “selfish attitude of a small number of workers” who threatened to cripple air travel throughout the continent. (Also see 'COMMENT EXTRA' in this issue)

If you are planning to change to a sea/tunnel Channel crossing at that time be warned that new Home Office exit inspection on passengers at ports offer the potential of serious delays at the border control although this has been curtailed somewhat and will not be 100% for the time being.  The plan is from June onwards all travellers will be stopped.

The government said the new checks were needed to combat illegal immigration and would cause the "least possible disruption."

Airline passengers affected by the French strike will not be entitled to compensation because the action is officially classed as ‘unforeseen circumstance’ beyond the airlines’ control.    www.gov.uk/government/organisations/border-force 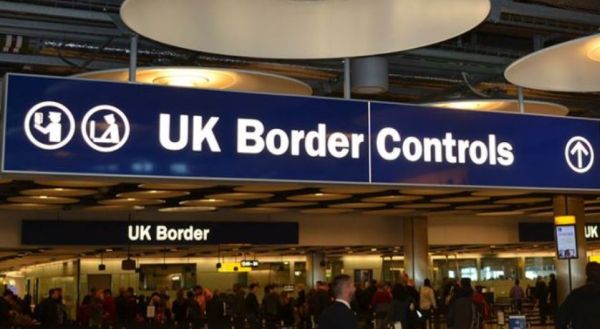