The British Foreign Office has issued a warning to citizens travelling to Kenya, telling them to avoid most coastal resorts including the region’s main airport at Mombasa.  This was prior to last Friday’s (2 April) terrible attack, another blow to the east African country’s battered tourist industry.

The previous advice told Britons to avoid a smaller portion of the coast, areas near the Somali border and parts of Nairobi, citing threats including Somali militant group Al Shebab, who were behind the deadly raid on Nairobi’s Westgate shopping mall in 2013.

The new warning indicated only a small area of the coast was now safe to visit.  The revision was issued just over a week after Kenyan officials urged visiting British Foreign Minister Philip Hammond to lift the advisory to help the struggling tourist industry, which has been hurt by a series of attacks.  Australia warned its citizens on Friday that terrorists might be planning an attack in Nairobi.

“Our advice is driven solely by our objective assessment of the level of risk to British nationals in Kenya.  It is kept under constant review,” he said.  www.gov.uk/foreign-travel-advice/kenya 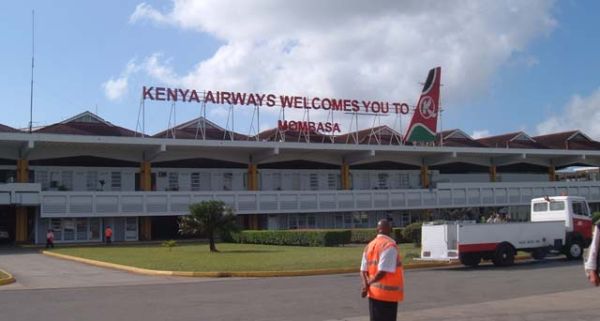