The investment by Delta Air Lines (49%) seems to be paying off with Virgin Atlantic returning to profit for the first time since 2011 as it benefits from the joint venture.  The airline made £14.4m in 2014, representing an improvement of £65.4m on the previous year.  More than 4.5m passengers flew on joint services in its first year of operation and the two airlines expect this number to continue to grow in 2015.

CEO Craig Kreeger said that the airline was on course to consistently post £100m-plus annual profits by 2018, helped by more fuel-efficient planes and extended benefits from its transatlantic partnership.

"The 747s are a good plane for us even with oil at US$100 (a barrel) but they're a really good plane at USD$60," he said, adding a decision would be made within the next six months.

Last year, the airline announced the withdrawal of its domestic operation Little Red, with flights between Heathrow and Manchester ceasing later this month and Heathrow and Edinburgh and Aberdeen stopping in September.   www.virgin-atlantic.com 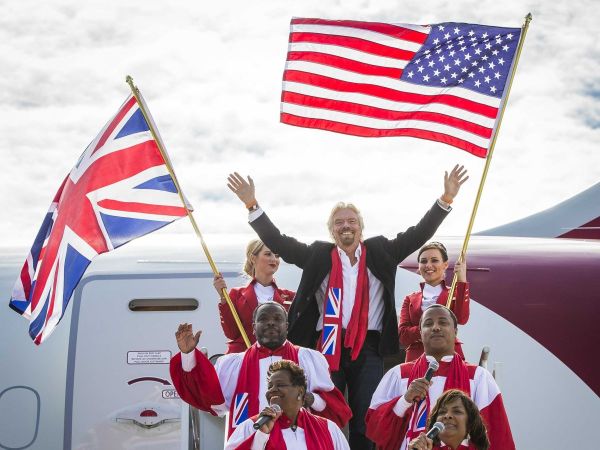