Ethiopia will complete expansion work on the capital's airport in 2018 to triple the number of passengers it handles.

A site will also be selected soon for a new hub to deal with 10 times the number in future, a senior official said.

Bole Airport, on the edge of Addis Ababa, is home to Ethiopian Airlines, the state-owned national carrier that is ranked the largest by revenue in Africa.

Less than a decade ago, the airport handled 1 million passengers a year but that rose to 7 million in 2014.  Officials expect it to climb by 18% a year in the next few years.

Expansion work began in September at the airport, where passengers can face delays at peak travel and transit times.  China Communication Construction Company is carrying out the work at a cost of US$300m, due for completion by 2018.

The way things are done in Ethiopia the site will be picked within six months with construction taking three or four years.

Ethiopian Airlines has been expanding its fleet rapidly.  It now has 77 aircraft, with 44 more on order.  IATA ranks the airline Africa's biggest by revenue and profit. http://addisairport.com 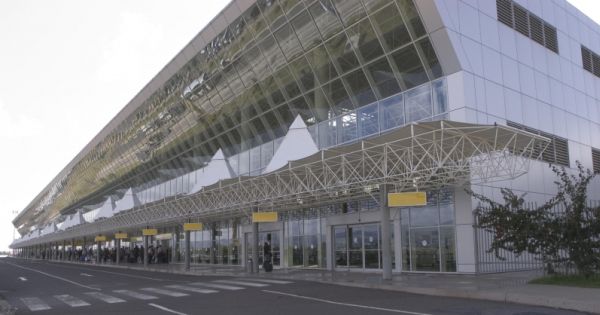