The Bombardier CSeries prototypes have completed flutter, cold-weather and passenger-evacuation testing passing the 900-hour mark en route to the 2,400 hours expected to be required for certification of the initial CS100 version.

With four aircraft now flying, the company has added more than 570 hours of testing over the five months since the CSeries returned to flight in September, after being grounded for 100 days following an engine failure during ground tests.

Bombardier is aiming for a 20% fuel-burn reduction over other 110-149-seat aircraft. The CSeries is powered by Pratt & Whitney PW1500G geared turbofans.

To date the CSeries has acquired 243 orders.  This figure does include 10 for Odyssey Airlines, a British start-up which plans to fly from London City Airport.

Bombardier continues to say that the CS100 will enter service in the second half of this year and the CS300 six months later.   http://cseries.com/category/cseries-program-update 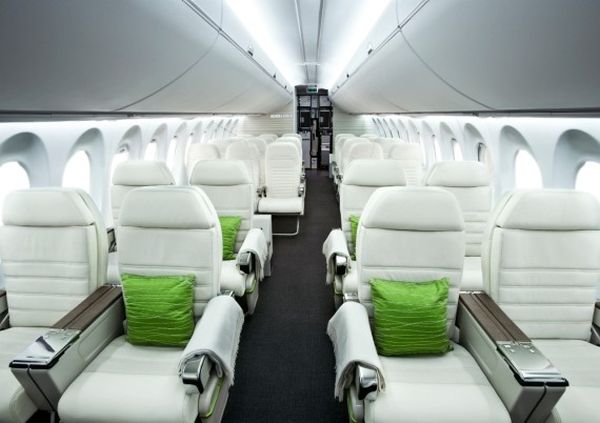