ON TOUR: Executive Jets. Just where are we?

With the Corporate Jet Investor conference opening today (9-10 February) at London’s Royal Garden Hotel next week, the International Bureau of Aviation (IBA), a UK-based independent consultancy, looks at the trends affecting the business aviation sector in 2015 and how executive jet values are performing.  The conference coincides with the certification by the UK CAA of the Embraer Phenon 300 at London City Airport, now the smallest jet to use the executive facility at the popular dockland airport.  (See also  London City go ahead  in this issue) 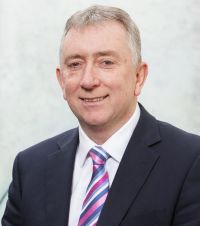 “2015 is shaping up to be an interesting year”, comments Chris Lennon, Head of Business Aviation and Private Jet Department at IBA.  “With the price of oil fluctuating to as low as US$65 per barrel, there is a growing demand for corporate aircraft, especially within Africa, the Middle East and Asia.  Add to this the apparent resurgence of the corporate aircraft market within Europe, the outlook for 2015 is positive in many regions.”

“In the Eastern part of Europe, with economic sanctions and the weakening of the rouble, oligarchs and corporations are diverting their attention elsewhere.  Many Russian corporations are now focusing their business activities on the BRICS (Brazil, Russia, India, China and South Africa), due to this immediate strategic change in focus, last minute travel arrangements are often required in areas that would be deemed ‘secluded’ leading to a large rise in utilisation of Corporate aircraft in these regions.”

Jonathan McDonald, Senior Analyst for IBA, shares his knowledge of business jet values, “Whenever IBA attends industry related conferences, we hear about how business jet values should be recovering.  Sure, in a few instances we see young Gulfstream G650s selling at well above list, and the odd Boeing BBJ2 can certainly attract premium pricing.  But have values really crept up, especially when one considers the used fleet?” Let’s sample a few popular types:

VLJs – Cessna Citation Mustang.  In July 2013 the oldest Cessna Citation Mustangs were probably trading at around US$1.8m.  Now they’re down to US$1.43m according to our research.  That’s a 20% drop in less than two years.  Okay, so there’s probably around 10%-12% natural depreciation on that aircraft, but strip that out and it’s clear that the aircraft’s market value has not risen.

Light – Cessna Citation CJ2.  In July 2013 the oldest Cessna Citation CJ2s were probably trading at around US$ 2.3m.  Now they’re down to US$ 2.06m according to our research.  That’s a substantial drop in less than two years.  Again, natural depreciation will take care of some of this; however there is substantial room for the market values to improve yet we still aren’t seeing it.

Super Mid-Size – Bombardier Challenger 300.  Actually values of the oldest examples seem to have settled around the US$9.3m mark so no great changes from 2013.  We are aware of for sale aircraft advertised in the US$8m-US$9m price range, but it does seemingly have 7,000 plus hours on it.

Heavy  – We already know that new Bombardier Challenger 605s are coming out of the door at around US$27m.  That’s barely any more than a new super mid-size Challenger 350.  Used Legacy 600 pricing remains weak.  We have not seen any evidence of values creeping up on those.

IBA’s full ratings guide is complimentary available at IBA’s desk at the conference.

Jonathan McDonald is one of the speakers at the conference, now in its fifth year.  The 2014 attendance of 400 is expected to be increased.  It is followed by Helicopter Investor London 2015 (11-12 February) at the same venue.  http://london-2015.corporatejetinvestor.com   www.ibagroup.com 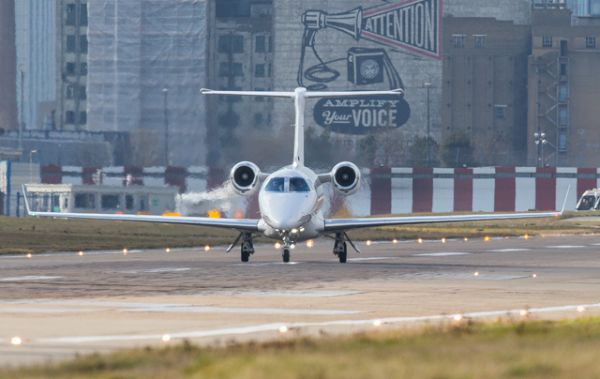