Condé Nast Traveler magazine has published a list of what it considers are the worst 10 airports in the United States.

They have also listed what is considered the 10 best.  We have no idea how they came up with these ratings but the general rule is the smaller the airport the better the service.  However neither Atlanta nor Chicago feature in either list, and they are the biggest of them all.  As for New York LaGuardia, JFK and Newark are fighting for bottom spot.  Perhaps the new Mayor should split the planes away from the sea port.

THE WORST AIRPORTS IN AMERICA

As for airlines the list is predictable and it is a pity that the once highly ranked Continental is now part of United.


THE BEST AIRPORTS IN AMERICA 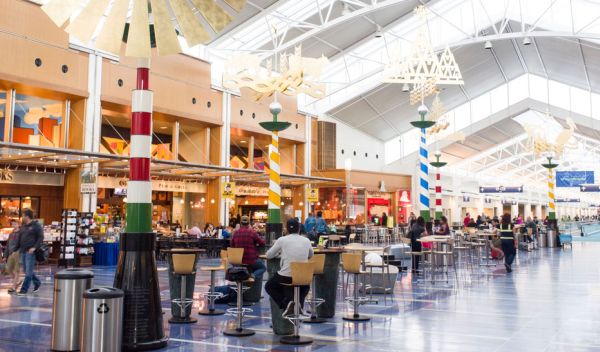