Japan Airlines will roll out new aircraft and cabin products across a series of international routes this year introducing the most spacious of all the 787s. 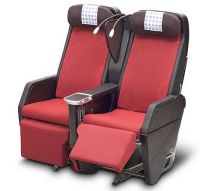 This means that in total, the larger B787-9s will feature just 195 seats across the three classes, making probably the most spacious of any twin-aisle aircraft in the skies.

The much acclaimed Qatar Airways 787-8s carry in total 254 passengers with a 3+3+3 configuration, but does not have a First Class.

The new Dash Nine will make its international debut on the Tokyo Narita – Jakarta route from 1 July 2015, marking one of a series of Dreamliner deployments planned by JAL this year.

Singapore Airlines new low-cost carrier Scoot is expected to fit its 787-9s with 375 seats in a two-class layout.  Most airlines with 787 aircraft are nine across at the back including Air Canada, British Airways and United.  www.jal.com 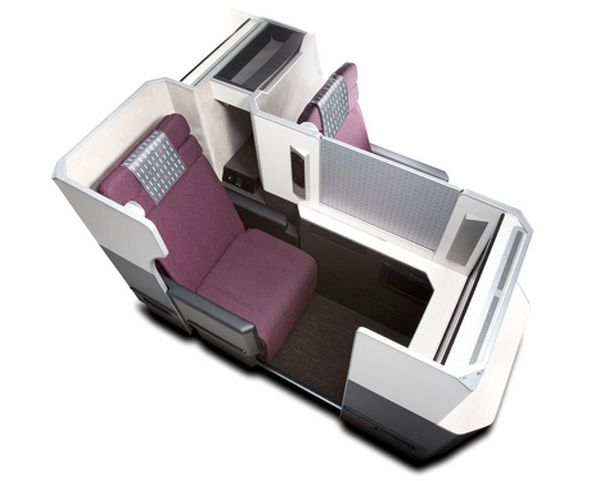