Only the French Overseas Territories saw a slight drop (-0.2%) while European traffic (excluding France) grew strongly by 5.3%, but traffic within France was down by 2%.

The number of connecting passengers increased by 0.6%, and the connecting rate stood at 23.4%, down by 0.8 points.   www.aeroportsdeparis.fr/en 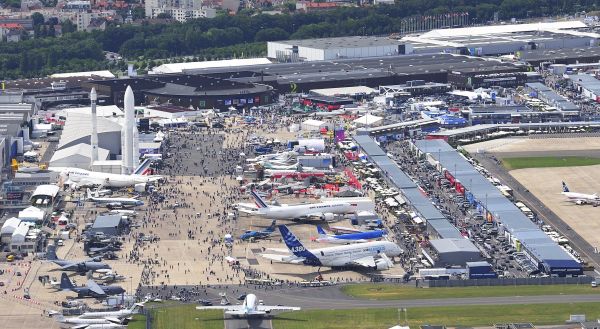