ICAO (International Civil Aviation Organisation), a UN body, is to propose a new standard that requires commercial aircraft to report their position every 15 minutes as part of a global tracking initiative in the aftermath of the disappearance of Malaysia Airlines flight MH370.

The loss of MH370 last March sparked a global drive for a system that would make it possible to pinpoint the exact route and last location of an aircraft.

An ICAO spokesman said that the standard, if adopted, could go into effect in the near term because it would not require new technology on aircraft.  Members of IATA (International Air Transport Association), most of the major airlines but not some of the larger low-cost operators, promised to lead an industry task force last year on the issue and to voluntarily improve tracking while ICAO developed its standard.

In December 2014, the task force recommended that airlines start tracking planes in at least 15 minute intervals within 12 months, but IATA said the deadline was not practical.  However an ICAO conference in Montreal next month might force a change of view by the big carriers.   www.icao.int 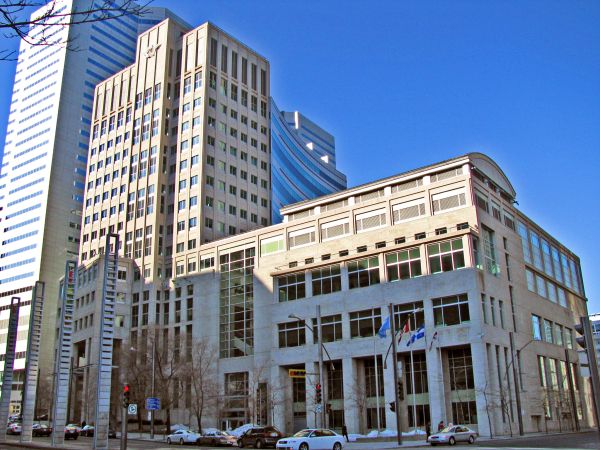