Crossrail could have a station within 150m of London City if an ongoing relationship between the airport and train company proves successful.  At present the last station north of the Thames is Custom House (for Excel).  Not only would the airport benefit but also communities and businesses in the North Woolwich area.

A new station would bring relief for the overcrowded DLR and open up the airport and locality to North Kent plus the Farringdon/West End area.  Paddington and Heathrow would also be direct.

The cost of the station is put at between £30m and £60m.  It would generate £2/£3m annual revenue for Crossrail.  Four sites are available and it could be ready when the line fully opens in 2018.  A prefabricated construction technique would be used that makes it also possible for later introduction.  An extra 2.5 minutes would be added to the train timings, considered insignificant.

Funding is not thought a problem providing all the parties concerned play their part and the airport points out that a new station will improve the profile of the area and raise the value of nearby properties.

A detailed feasibility study is expected to be put in place early next year.  www.londoncityairport.com 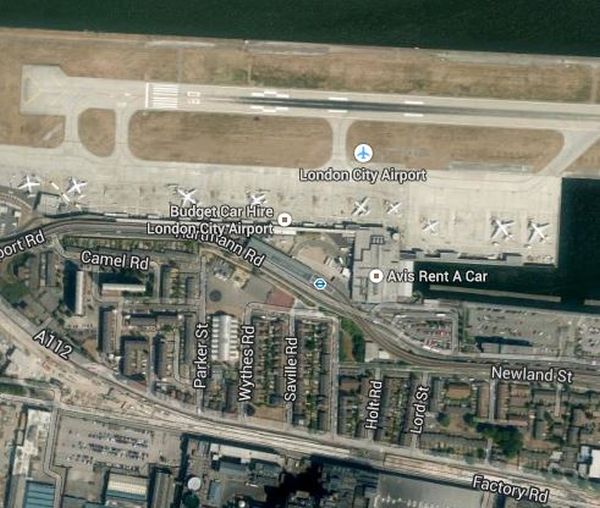