Heathrow Airport Holdings Ltd has agreed to sell its 100% interest in Aberdeen, Glasgow and Southampton airports to a consortium formed by Ferrovial of Spain and Australia’s Macquarie for £1,048m.  The sale is subject to EU merger regulation clearance.

Both Ferrovial and Macquarie are experienced with the British airports scene the Spanish company becoming the majority shareholder of Heathrow in 2006 a position it still holds owning 25% of the equity, whilst the Australian’s recently sold their 50% Bristol Airport interest  (See BTN 21 September)

The sale will free up funds for further Heathrow development and ensure executive concentration on the work of the Airport Commission.

Aberdeen is the gateway to Europe's energy capital.  It is the world’s busiest commercial heliport, transporting more than 500,000 passengers in support of the North Sea oil and gas industry.  A total of 3.4m passengers passed through last year served by 21 airlines to 48 destinations.

Glasgow is more of a leisure airport than its slightly busier long time rival Edinburgh.  Approximately 7.4m passengers will pass through this year on 30 airlines to over 100 destinations.

Southampton offers an alternative to Heathrow  for central southern England with a 1.7m throughput.  15 airlines serve more than 40 destinations.

The sale is expected to close no later than January 2015.
www.heathrowairport.com/about-us/company-news-and-information/company-information 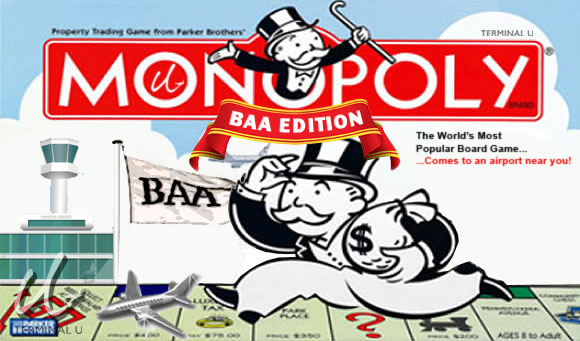