IAG is accused by travellers of not being transparent with fuel surcharges.  Previously British Airways was very open in the way it added to the ticket cost as the oil price surged in early 2011.  Now with the price of crude oil down 25% this does not seem reflected in a drop in the cost of air travel people are saying.  IAG declines to comment on its policy.

Last year the Anglo Spanish company fell foul of US courts with a judge stating that the surcharges “bore little relationship to – and were not based upon – the changes in the cost of fuel.”

Over the last few years airlines have been cautious in the way they buy fuel and fixing a price.  Typically Ryanair has been paying US$96 a barrel for 90% of its needs and easyJet hedging 78% at US$94.80.  Neither of these profitable airlines has charged a supplement basing its seat prices on commercial acumen.  IAG/BA essentially operates the same system but is less than open with making its arrangements public.  www.ba.com 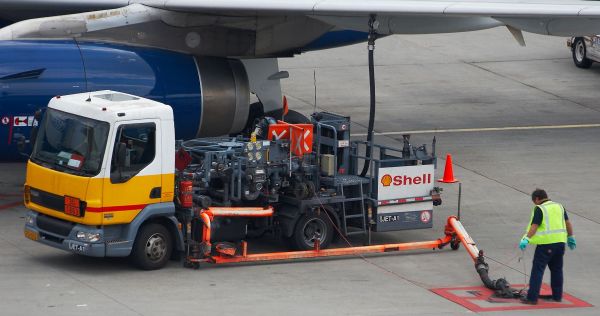