With London Mayor Boris Johnson now the official Conservative candidate for the local constituency of Uxbridge and South Ruislip it will be interesting to see if he changes his view on the development of Heathrow.

Two independent polls have underlined growing support for the airport’s expansion amongst other MPs and local residents.  A majority of MPs now support an additional runway at Heathrow, with 91% of those who back the project also believing it will secure parliamentary approval (Ipsos MORI).  Local residents are also more in favour of expansion at Heathrow, with 49% supporting an additional runway and 32% opposing (Populus).  Mr Johnson was MP for Henley from 2001 until 2008, very much in the Heathrow flight path the constituency home to many airport workers.  www.heathrowairport.com 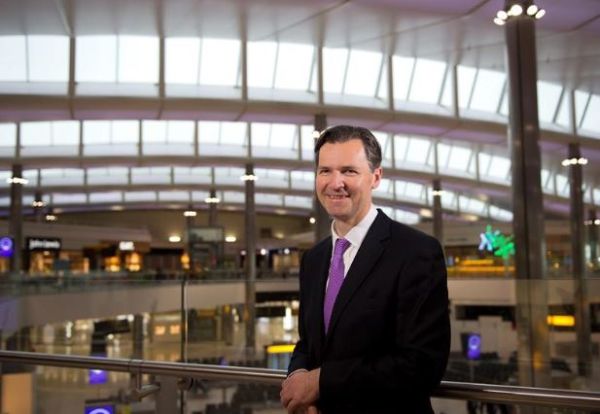