Alison Chambers will be at ERA this week.  Here she previews the event. 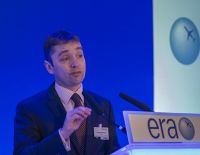 Members of the European Regions Airline Association (ERA) meet in Barcelona this week for their 27th annual general assembly.  Over 400 delegates, under the leadership of Director General Simon McNamara, will network, exchange ideas and discuss how best to work together to meet the challenges they face.  Speakers and panellists at this year’s event include Tony Tyler, Director General IATA and Will Whitehorn, former President of Virgin Galactic.

An informed line-up of panellists will debate the evolution of regional aviation and its future role in the European transport market, how it will work alongside network and low-cost carriers and whether there is still a market for niche point-to-point airlines.  This year’s panellists include Per G. Braathen, Chairman of Braganza; Roger Cohen, President of the US Regional Airline Association (RAA) and Maurizio Merlo, CEO of Etihad Regional, operated by Darwin Airline.  Other airlines are under new ownership this year too.  Eastern Airways (UK) is now part of the Bristow Group; CityJet – out of Air France’s clutches and owned by Hans Rudolf Wohrl’s Intro Aviation.

Notably too, Paul Simmonds, CCO of Flybe, has registered to attend – as the airline embraces regional airports with more fervour, including its return to London City next month. 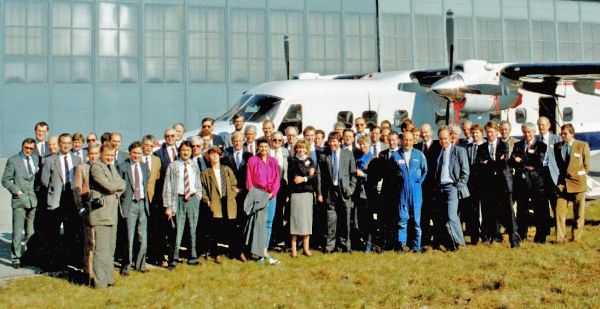