Talks were initiated by Transport Secretary Patrick McLoughlin who launched negotiations on improved air links during a visit to China in October last year.

The previous agreement, last updated in 2011, limited the passenger airlines of both countries to a maximum of 31 return services per week in each direction, serving up to six destinations in each country.

The new deal will increase the weekly maximum available to both countries to 40 direct flights in each direction, and allow UK airlines to serve up to three more Chinese cities than previously.

McLoughlin said: “Providing airlines from both countries the room they need to grow in this rapidly expanding market will ensure the UK can truly compete on the global economic stage.  Chinese visitors to the UK contributed hundreds of millions to the British economy in 2012 and business ties are blossoming. Improved air services will provide a real boost to trade and tourism, both major drivers of economic growth.” 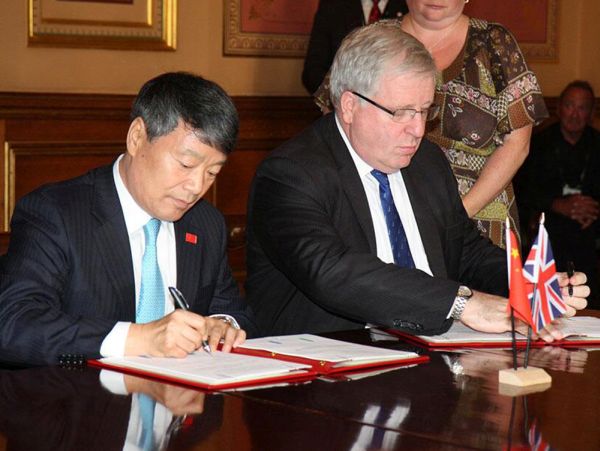