International Airlines Group (IAG) is looking to axe a further 1,581 staff at its main Spanish carrier Iberia in addition to the 3,100 already announced.

The London and Madrid stock exchanges listed company, which also owns British Airways and Vueling, said that the latest round of redundancies would be voluntary.

It said in its statement  that it had been one of the options discussed during previous negotiations on salaries and working conditions.

Iberia, whose sustained losses have caused IAG to operate in the red, had already planned 3,100 staff cuts for the 2012-2015 period.  The new redundancies affecting up to 1,581 people will take place over the 2014-2017 period, a spokesman at the carrier said.

The last round of redundancies sparked strikes and clashes between the airline and unions last year, though IAG eventually settled disputes with employees.   www.iairgroup.com 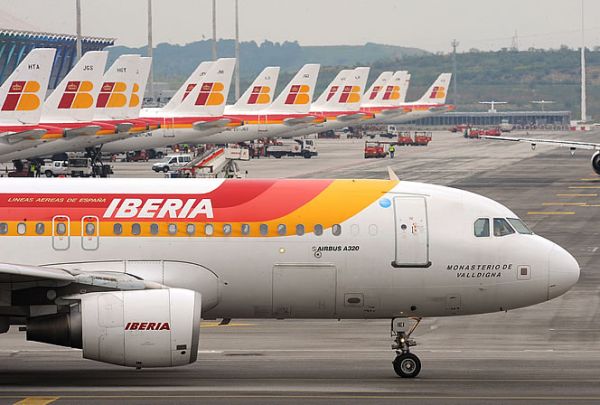