A first stage report examining a new rail connection between Heathrow and the south of England will be published in November this year, the Department for Transport (DfT) has confirmed.

The new study will build on Wandsworth Council’s feasibility work which suggests a new direct route to Waterloo via Clapham Junction and Vauxhall would be the best solution to a severe shortage of public transport links into the airport.

A second stage report will be completed by June 2015 which will provide a shortlist of route options.  According to the most recent CAA survey 66% of journeys which start or end between Waterloo and Heathrow are taken by car or taxi – amounting to two million trips a year.

Ravi Govindia, leader of Wandsworth Council, said: "Our feasibility work will now inform the scheme’s business case.  We have brought the Government to the table and the prospect of a 30-minute rail journey between Wandsworth and Heathrow is a step closer.”  www.wandsworth.gov.uk/travelchoices 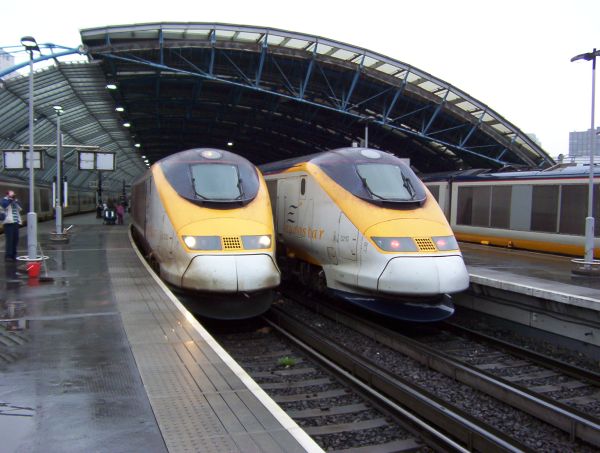