Aer Lingus T2 and other moves

Irish airline Aer Lingus (EI) has become the first non-Star Alliance carrier to move into the new Heathrow Queen’s Terminal (T2).  Virgin’s Little Red, which it operates, will come across 10 September.  Eva Air moved on 2 July, and Aegean will be in T2 from 23 July.  Sri Lankan changes from Terminal 4 to Terminal 3 on 16 July. 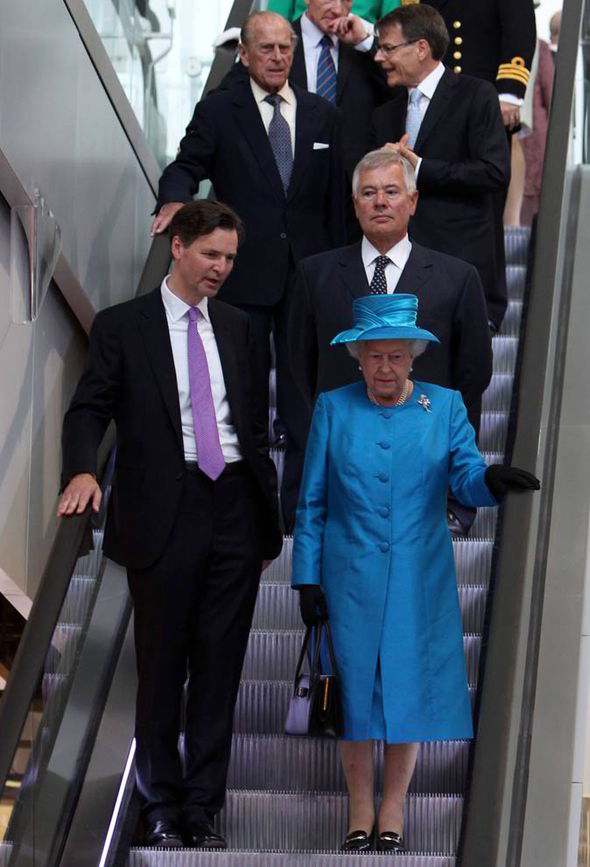 Well established in their new T2 home is Air Canada, Air China, ANA, United and US Airways.  All report success.

Thai Airways' and Turkish Airlines' plans to move into Terminal 2 have been postponed until 28 August.  Until then both airlines' flights will depart from Heathrow Terminal 3.  No date has been set for new Star Alliance member Air India to move from T4.

Delta continues to operate its Atlanta, Detroit and Minneapolis services from T4 with Boston, New York (JFK) and Seattle from T3.

Heathrow is confident that the airport ‘merry-go-round’ will be completed by the time that the winter season starts on Sunday 26 October.  Readers should note that this includes certain BA flights swapping terminals as T1 is finally closed down.  www.heathrowairport.com/flight-information/airline-moves