Virgin Atlantic has confirmed that it will make a high profile Boston introduction for its first Boeing 787-9 Dreamliner on 28 October and fly six times a week from Heathrow.

It is 30 years since Sir Richard Branson took Virgin Atlantic’s inaugural flight across the Atlantic from Heathrow to New York Newark on 22 June 1984.  To celebrate this 30th milestone, the new 787 aircraft is named ‘Birthday Girl’ and features some very special paintwork.  For the first time ever, the iconic Virgin Atlantic ‘Flying Lady’ will be displayed face on – and she is carrying a celebratory champagne flute!

After the Boston launch, Virgin Atlantic will deploy its Dreamliners on other key London to US East Coast routes, with services from Heathrow to Washington, New York Newark and New York JFK scheduled to start in the following five months.  As the fleet grows, the aircraft will also benefit passengers on even longer routes where the on-board experience and fuel efficiency benefits are further amplified. 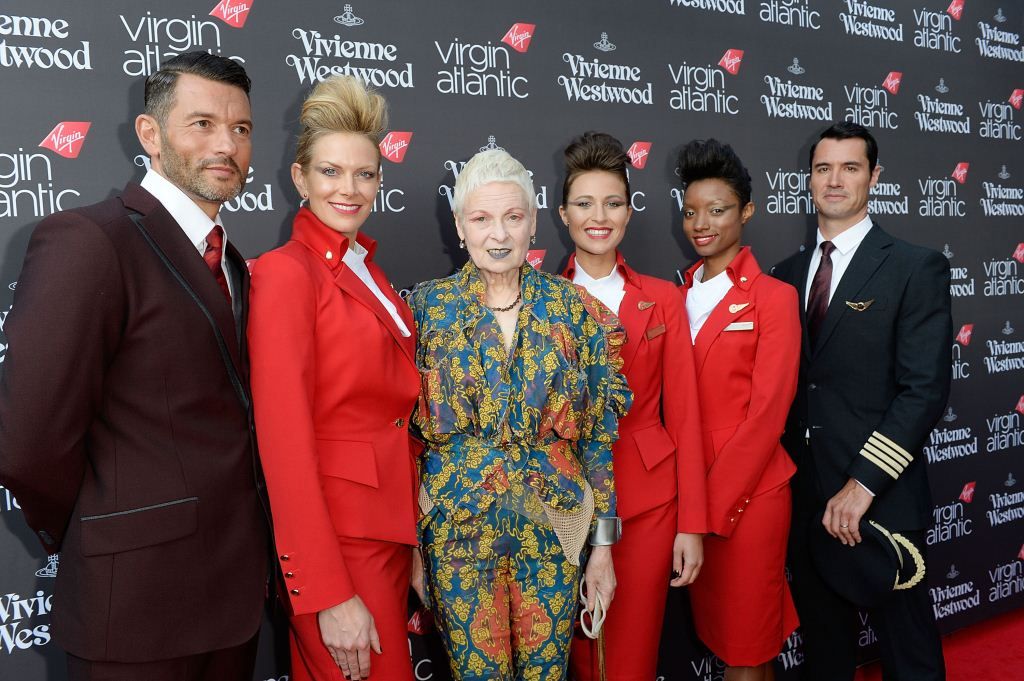