Boeing predicts a demand for 36,770 new aircraft over the next 20 years, an increase of 4.2% from last year’s forecast.  The company released its annual Current Market Outlook in London last week, prior to the Farnborough Airshow (see  Air shows at Farnborough), estimating the total value of these planes at US$5.2tr.

“This market is strong and resilient,” said Randy Tinseth, Vice President of Marketing, Boeing Commercial Airplanes. “With new and more efficient airplanes entering service, the growth in air travel is being driven by customers who want to fly where they want, when they want.”

Fuelling this year’s forecast is the single-aisle market.  Boeing estimates a requirement for 25,680 newbuilds in this segment, making up 70% of the total units in the forecast.  It forecasts 8,600 aircraft in the twin-aisle segment, led by small widebody planes in the 200- to 300-seat range such as the 787-8 and 787-9 Dreamliner.

Seattle’s forecast reflects what they see is a continued shift in demand from Jumbo size aircraft to efficient new twin-engine products such as the 787-10 and new 777X in the 400-seat range (plus the Airbus A330/350 series).  Boeing notes that only 620 very large aircraft will be needed in the next 20 years, a dig at the slow selling A380.  www.boeing.com/commercial 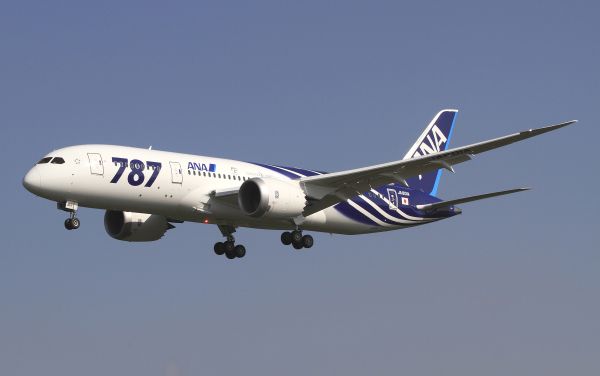