Delivery of the first three Airbus A380s to Qatar Airways has been delayed due to unresolved cabin issues, the airline's Chief Executive has said.

The delivery had originally been expected around the end of May, coinciding with the IATA AGM at Doha, but was pushed back after the airline apparently rejected the aircraft during a routine pre-delivery inspection.

"The delivery of these Qatar Airways A380 aircraft has been delayed due to certain issues affecting the interior of the cabin which were identified during the airline's standard aircraft delivery process which includes rigorous inspections by its specialist technical team," Chief Executive Akbar Al Baker said in an emailed statement.

"As a result of the findings, the delivery schedule of the airline's A380 aircraft has been impacted to allow Airbus to address Qatar Airways' requests."  Clearly Mr Al Baker is not a happy man.

Airbus said it could not comment on delivery dates for individual aircraft, which was a matter for the customer.   www.qatar.com 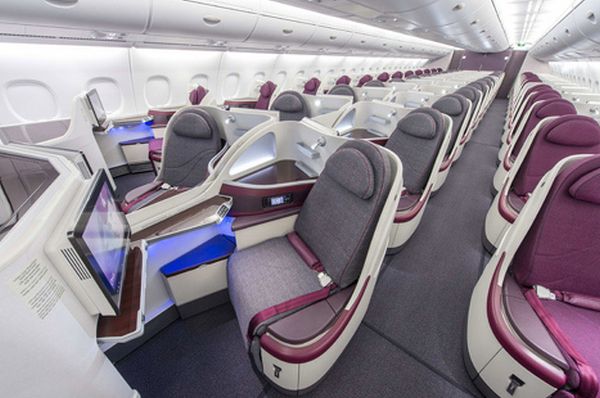