In a surprise announcement Emirates has cancelled its order for 70 Airbus A350 aircraft, the aircraft manufacturer has confirmed.  Alitalia has also negated a requirement for 12 of the Rolls-Royce Trent powered aircraft.

Emirates points out that the decision was not made due to overcapacity indicating perhaps that further orders might be made for the A380.  Whilst its current fleet of the largest Airbus is totally Engine Alliance powered there is now speculation that it could go for the Trent.  A mixed fleet is not uncommon with airlines, British Airways operating both Rolls-Royce and GE powered Boeing 777s.

The Italian commitment was placed in June 2008 by Air One, with the aim of the carrier developing its long haul network.  However, Air One merged with Alitalia the following year.  Alitalia is outstanding on three A330s (12 in service) and also operates 10 Boeing 777-200ERs.  www.airbus.com   www.emirates.com 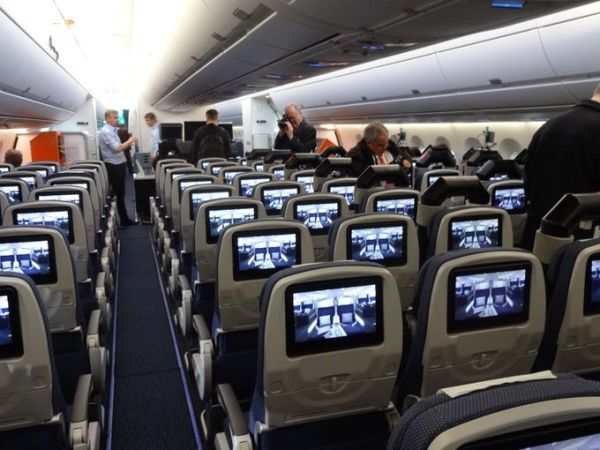