Loganair will operate the twice-daily service from July 2014, branded as Flybe, with flight times between the two airports about 1hr 30mins.

The Department for Transport has signed a two-year agreement with Dundee City Council to keep the £2.85m Stansted route open.

The funding comes from the new Regional Air Connectivity fund announced in the last spending round by Chief Secretary to the Treasury Danny Alexander, who said he is "delighted" it is delivering for Dundee.

"This will ensure that its key industries remain connected to the rest of the UK.  It's good news for the people of Dundee and shows how we are better-off together."

Ken Guild, Leader of Dundee City Council, said: "Flights to and from London continue to play an important role in Dundee's long-term regeneration and our position in the country.

"The council will carry on encouraging as many people as possible to make use of the London link."  www.flybe.com 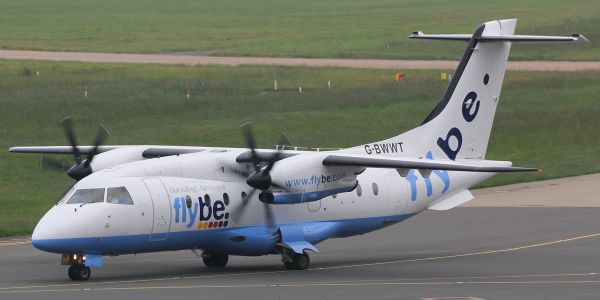