In an era dominated by Stirling Moss and Jim Clark, Sir Jack Brabham, who has passed away at the age of 88, was equal to them.  He was always a gentleman even to the youngest of motor racing executives involved in a competing marque.

A wartime Royal Australian Air Force flight mechanic, like many other Australians he sought his fortune in England eventually winning the Formula One World Championship for Cooper in 1959 and 1960.  Together will Ron Tauranac he created Brabham Racing and in 1966 became the first – and still the only – man to win the Formula One world championship driving one of his own cars.

Still racing in 1970 he was leading not only the Monaco Grand Prix, but also the championship, when he went straight on at the final corner of the final lap.  At 44, after an eventful season (he also won the final race of the world sportscar championship for Matra that year), he finally called it quits.

Brabham was knighted in 1978 ‘for services to motor sport’ and was a regular at the Goodwood Revival. 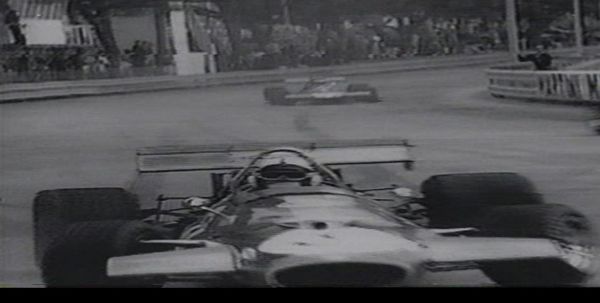