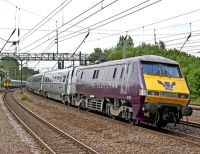 Today the train operator confirms the ‘Flying Scotsman’ departs Edinburgh Waverley at 05:40 each weekday, stopping only at Newcastle at 07:03 and arriving at London King’s Cross at 09:40.  The service has carried over 160,000 passengers since its launch – with usage growing by around 25% over the last three years.  The orginal steam engine ‘Flying Scotsman' took eight hours between the two capitals, the service soon augmented with a barber’s shop on board.

“Combined with the wider timetable improvements – the biggest for a generation – and complimentary First Class food and drinks service introduced at the same time, we delivered more seats, more services and many faster journeys for millions of passengers.  East Coast’s Flying Scotsman is at the heart of that success story.”

The steam ‘Flying Scotsman’ is in the National Railway Museum, York, on today’s train route.  www.eastcoast.co.uk 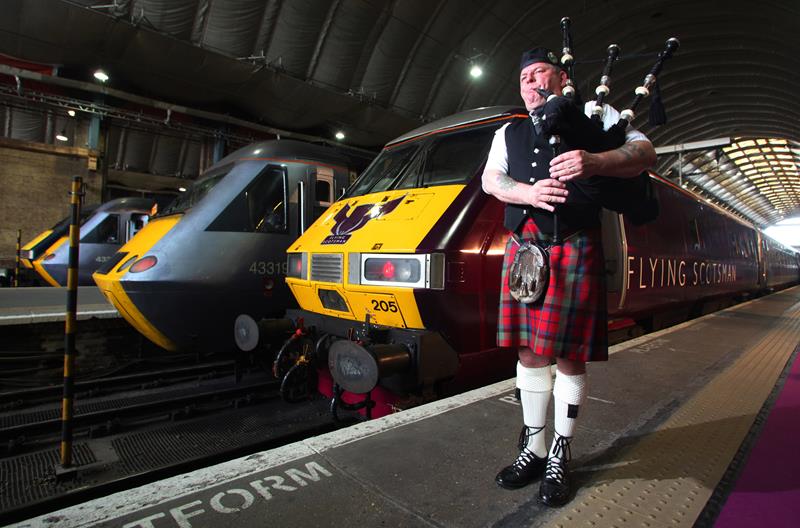