Boeing has celebrated a milestone achievement with the announcement of the 2,000th order for the single-aisle aircraft.  Since its inception in 1967 the 737 has gained 11,774 commitments.  The Airbus A320 series order book stands at 10,286 since 1988.

The 737 MAX has reached 2,000 orders, faster than any other Boeing aircraft in history.  This unprecedented demand is fuelled by air traffic growth and the need for more fuel-efficient planes.

Keith Leverkuhn, Vice President and General Manager, 737 MAX Program, Boeing Commercial Airplanes, said: “Since its first order, the 737 MAX has received more than 50% of the new orders versus its direct competition, proving the value this airplane offers to our customers.”

On track to begin final assembly in mid-2015, the 737 MAX will fly in 2016 and deliver to launch customer Southwest Airlines in the third quarter of 2017.  www.lufthansa.com 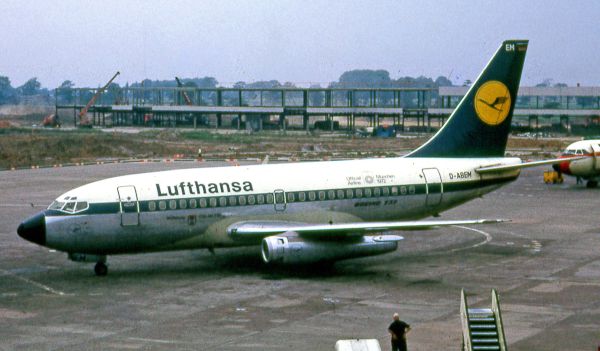