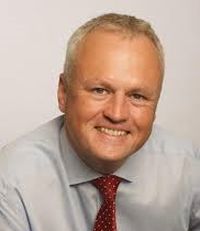 Following the resignation of Kevin George last year, another former British Airways executive has been appointed Managing Director of Monarch Airlines, Andrew Swaffield.  Monarch Group Executive Chairman Ian Rawlinson has run the airline over the last few months whilst a replacement was sought.

Andrew Swaffield, who was MD of BA’s Airmiles subsidiary, which became Avios after the airline’s merger with Iberia, will start on 1 April.

After leaving Thomas Cook he headed BA’s leisure sales operation in the UK, which included its travel agency and tour operating businesses.