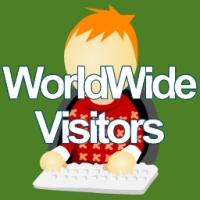 The US Department of Commerce, Office of Travel and Tourism Industries (OTTI) recently published its annual Year in Review report for 2010.  After possibly one of the most difficult years for the tourism industry since the tragic attacks of 11 September 2001, markedly improved 2010 data was encouraging.

Total travel and tourism-related employment declined 1.4% in 2010 following a decline of 7.8% in 2009, marking the third consecutive year of declines in industry employment.  Prices for tourism goods and services increased 3.6% in 2010 after decreasing 3.3% in 2009.  Passenger air transportation contributed significantly to the upturn as airlines increased prices to align with demand.