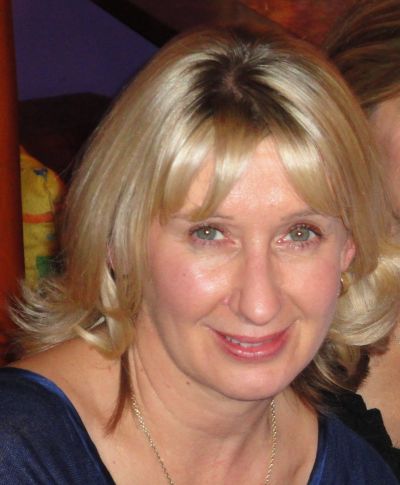 ‘Arrive in better shape,’ was Cathay Pacific’s marketing catchphrase in the 1980s.  The expression may be long gone, but it takes on new relevance today.  Cathay deserves industry applause – not only for its comfortable and attentive in-flight service which begins with the easiest to use self service check-in, but when CEO Tony Tyler departs the airline at the end of this month after three decades it will be left in remarkably good shape.

Under his stewardship, Cathay delivered a stunning set of results for 2010 with a net profit of US$1.8bn (+19.3%) on revenues of US$11.4bn and a profit margin of 15%, figures most airline CE0s can only dream about.  A 3% profit margin constitutes a good year for most, and if the whole industry makes US$16bn, Cathay alone is contributing 10% of these revenues.

From July Tyler takes the hot seat as Director General of IATA, reinforcing Asia’s prominence as an economic power house in air transport.  At Asian Aerospace 2011 last week we heard that China will account for around a quarter of the world's 800m new travellers by 2014 with passenger numbers expected to soar from 267m in 2010 to 500m by 2015, then up to 1.5bn by 2030.  To support that growth the number of aircraft will reach 2,600 by 2015 and 4,000 by 2020, so it would seem the ongoing expansion in Hong Kong and at Hong Kong International Airport will result in the city ‘punching above its weight’ as a leading gateway to China.

All the new aircraft will sport an even more comfortable business class seat – already acclaimed as the widest and longest in its class.  The objective is to create more space with an advanced adjustable option which enables the seat to move – ideal for companions travelling together.  (The existing lie flat seat is very comfortable, the IFE screens are great, but really designed for single travellers).

Cathay is adamant it will be the last airline to give up First Class – certainly on its core long haul routes.  And you can see why - Hong Kong is just too service orientated, look at the sparkling 5 star hotels, sterling service levels, its smooth running and efficient trains which have benefited from considerable and consistent investment.