Boeing says no to 737 re-engine 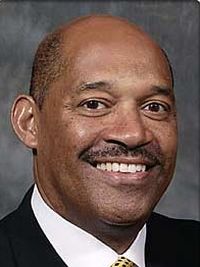 JAMES BELL, Boeing Corporate President and CFO, told the Morgan Stanley Global Industrials Conference in New York last week that the potential fuel-burn improvement over today's narrow bodied aircraft did not look sufficient enough to justify a business case for re-engineering the 737.  First flown in 1967, and with total orders standing at nearly 8,500, the 737 is the best selling commercial aircraft in history.  Mr Bell said that a final decision will not be made until later this year but with 787 finally rolling off the production lines in 2011 it does look likely that towards the end of the next decade an entirely new Boeing will emerge, 20% more efficient than current models. www.boeing.com/commercial