Following last week’s rail strike (27 July), the RMT union has announced that London’s tube workers also plan to strike on 19 August, due to an ongoing dispute over pensions and jobs. 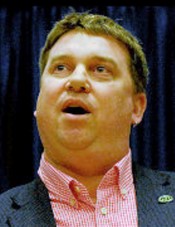 The union said that the planned strike has been “prompted by TfL’s (Transport for London) refusal to share the details of a draft government proposal they received regarding funding of the transport system in the capital, in secret and without any discussion with their recognised trade unions”.

It has given TfL until tomorrow (2 August) to provide three assurances:

•    No reduction in jobs.
•    No detrimental change to staff’s pensions.
•    No changes to working conditions imposed.

Additional rail strikes are also set to take place on 18 and 20 August.