Ministers from several government departments have met senior police and Border Force officials in an attempt to tackle problems at ports and airports which have caused disruption to holidaymakers and hauliers. 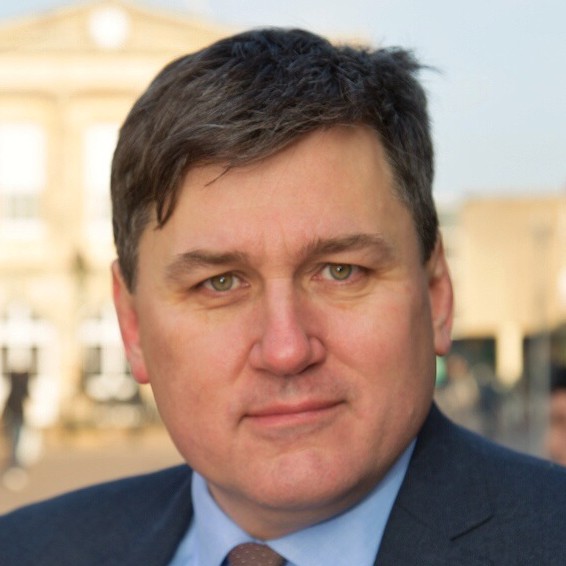 Kit Malthouse MP, Chancellor of the Duchy of Lancaster, chaired the Government Resilience, Implementation and Preparedness (GRIP) meeting last Tuesday (26 July) with ministers from the Department for Transport, Home Office, Department for Levelling Up, Housing and Communities, and the Foreign, Commonwealth and Development Office.

They were joined by representatives from UK Border Force, the National Police Coordination Centre and the Kent Resilience Forum, which managed the local impact of last week’s problems that caused a ‘critical incident’ at Dover, and long queues at the Eurotunnel terminal in Folkestone.

Ministers discussed how they are supporting industry and port and airport operators to ease potential disruption, from working with the Port of Dover and French government to liaising with Highways England about managing traffic.

The Home Office updated the meeting about passport application processing ahead of the big summer getaway.

The Passport Office is understood to now be processing about one million applications each month, with 97.7% of these being processed within ten weeks.