EasyJet has confirmed an order for 56 additional A320 neo Family aircraft, with deliveries due between FY 2026 and FY 2029 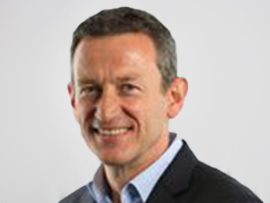 The order was first announced by the carrier in June but required shareholder approval which has now been obtained.

EasyJet is the world’s largest operator of Airbus’ single-aisle aircraft, with over 300 planes in service.

Christian Scherer, Chief Commercial Officer and head of Airbus International, said easyJet had “democratised flying for millions of travellers and we are delighted this latest agreement for 56 A320 neo Family aircraft not only future proofs its growth as traffic rebounds, but also lays the foundations for its sustainability journey”.

Meanwhile Kenton Jarvis, easyJet’, said that the new aircraft are aligned with easyJet’s sustainability strategy, with the adoption of the more efficient new technology aircraft being a core component of easJet’s path to net zero emissions”.