The trend for aircraft manufacturers to squeeze in more economy seats into planes continues. 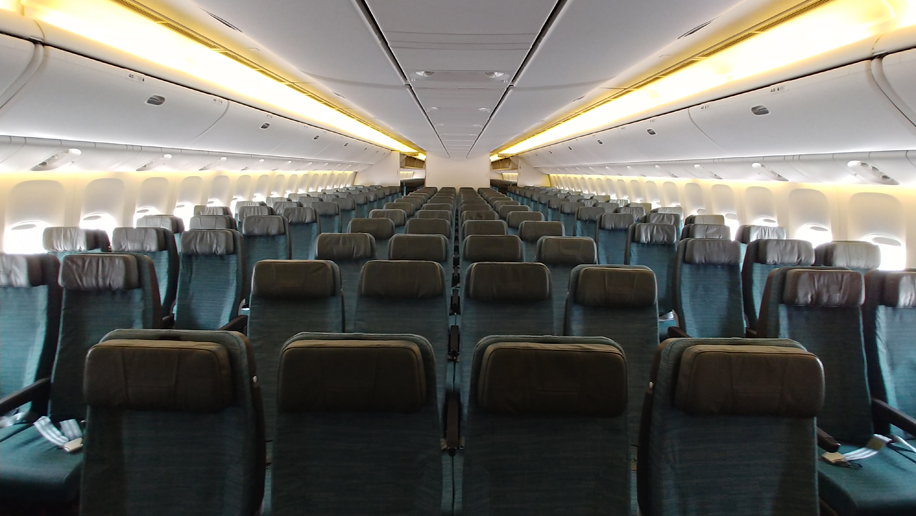 Boeing, for example, changed the five-across layout on its B707 to six across and that was followed by the B747 and later the B777 which went from nine- to 10-across.

Now it is the turn of Airbus with Flightglobal.com reporting that the manufacturer has designed a fresh variant of its A350-1000, where economy passengers will find themselves accommodated 10- rather than nine-across.

It is something which Boeing has apparently already done with its B777-9, which has yet to enter service.

It is reckoned a B777-9, with ten-across economy seating, could accommodate 414 passengers in a two-class layout: 42 Business and 372 Economy.

The original configuration for the A350 was 369 seats in a layout of 54 Business and 315 Economy.

... even though they are made in two-loos!

No more toilets though. Few enough as it is in Economy.