In its quarterly trading update, Heathrow says that it had been raising its concerns over the lack of handlers for nine months because the number of people employed in ground handling fell sharply over the last two years, as airlines cut costs during the pandemic. 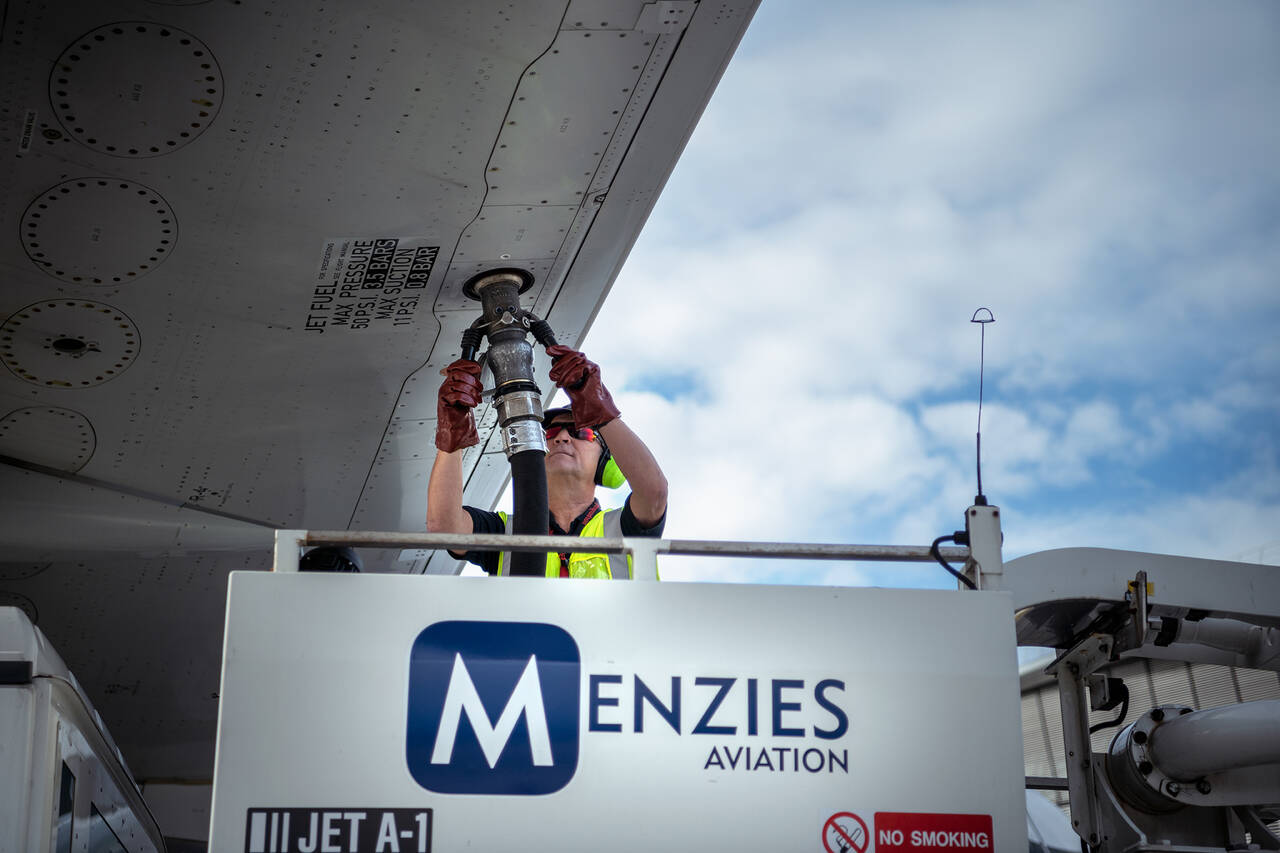 It estimates that airline ground handlers “have no more than 70% of pre-pandemic resource, and there has been no increase in numbers since January”.

Speaking on the BBC Radio 4 Today programme, Heathrow’s CEO, John Holland-Kaye made the point saying: “It’s bizarre that they (airlines) should accuse airports for not hiring enough ground handlers. Airports don’t provide ground handling, that’s provided by the airlines themselves. It’s like accusing airports of not having enough pilots”.

In its trading statement, Heathrow said: “In the second half of June, as departing passenger numbers regularly exceeded 100,000 a day, we started to see a worrying increase in unacceptable service levels for some passengers; an increase in delays to get planes on to stand, bags not travelling with passengers or being delivered very late to the baggage hall, low departure punctuality and some flights being cancelled after passengers had boarded.

“This showed us that demand had started to exceed the capacity of airline ground handlers and we took swift action to protect consumers by applying a cap on departing passenger numbers, better aligned with their resources”.

Heathrow says that airline ground handler performance “has been much more stable since the cap came into effect, and we have seen a marked improvement in punctuality and baggage performance”.

It also points out that “Heathrow’s cap is 50% higher than Schiphol, which shows how much better the airport and airlines have planned at Heathrow than our competitors. The cap will remain in place until airlines increase their ground handler resource”.

In the statement Heathrow said that it started planning nine months ago for the summer peak, and our own resources are on track. All parts of the airport are now fully operational. We have hired 1,300 people in the last six months.

“We have additional service colleagues and our entire management team is deployed on ‘Here to Help’ shifts to support passengers in the terminals this summer”.

Heathrow remains loss making with an adjusted loss before tax of £321m.

The days of cut throat ground handling prices are long gone and choosing the cheapest quote will not be a guarantee of best service standards for the winning tender price automatically. The conditions of employment for being aground handler employee as opposed to choosing to work for an airline are usually about wages/lack of cer parking concession/no final pension salary scheme/limited airline travel concession perks/unfavourable shift patterns and perhaps no guarantee of full time stabilised wages if customers rebase doesn’t warrant the workload, so truly the costs of ground handling being based just on competitive tendering is an outdated evaluation of the capability and efficiency and reliability of service excellence assurance to airline customers.