Luton-based easyJet has insisted that almost three-quarters of passengers affected by a raft of flight cancellations were moved with alternative departures within 24 hours. 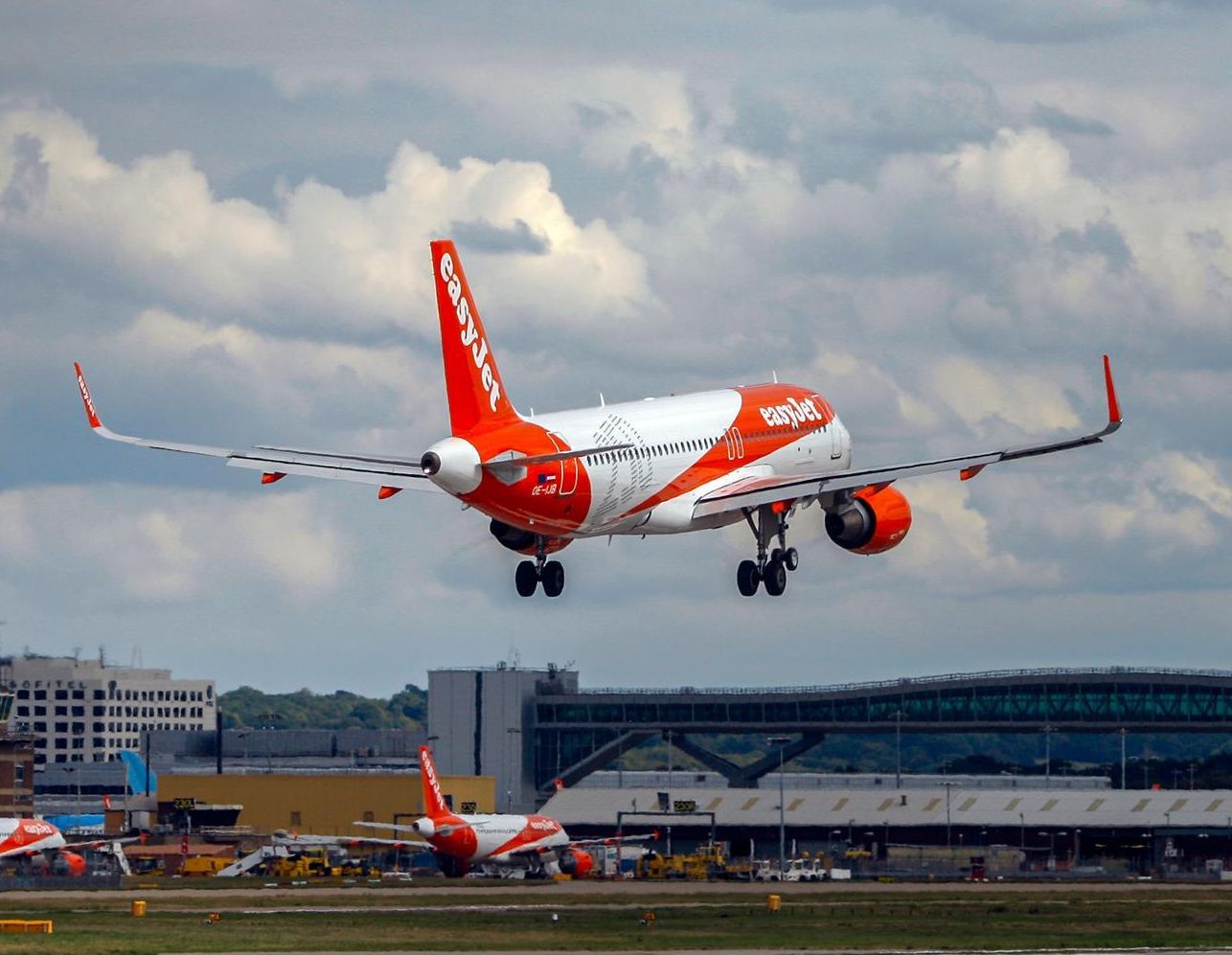 The disclosure came as the budget carrier revealed disruption costs of £133m in the three months to 30 June. This led to a quarterly pre-tax loss of £114m against £318m in the same period last year, in spite of in-house tour operator easyJet holidays achieving a record profit.

The result came as the airline flew 22m passengers, more than seven times higher than the same quarter last year, around 87% of pre-pandemic 2019 capacity.

EasyJet holidays generated a profit of £16m in the quarter as it carried 400,000 customers, passing its previous highest profit of £10m in a full year. The holidays business remains on track to carry 1.1m passengers in the full year.

“The unprecedented ramp up across the aviation industry, coupled with a tight labour market, has resulted in widespread operational challenges culminating in higher levels of cancellations than normal”, easyJet admitted.

Despite this, the carrier says it operated 95% of its planned schedule in its third quarter ahead of the summer peak.

The carrier said it “remains focused on ensuring smooth operations this summer and will continue to fine tune our schedule if required”.

“As previously disclosed, proactive action was taken to build in additional resilience including the consolidation of capacity in Q3 and Q4, in conjunction with other measures.

“We believe that these capacity/cost impacts are a one-off this summer as we would expect all parties to build greater resilience in time for 2023 peak periods”, easyJet adds.

Chief executive Johan Lundgren said: “Delivering for customers this summer remains our highest priority. During the quarter we carried seven times more customers than the same time last year and operated 95% of our schedule.

“We have taken action to build the additional resilience needed this summer and the operation has now normalised.

“Despite the loss this quarter due to the short-term disruption issues, the return to flying at scale has demonstrated that the strategic initiatives launched during the pandemic are delivering now and with more to come.