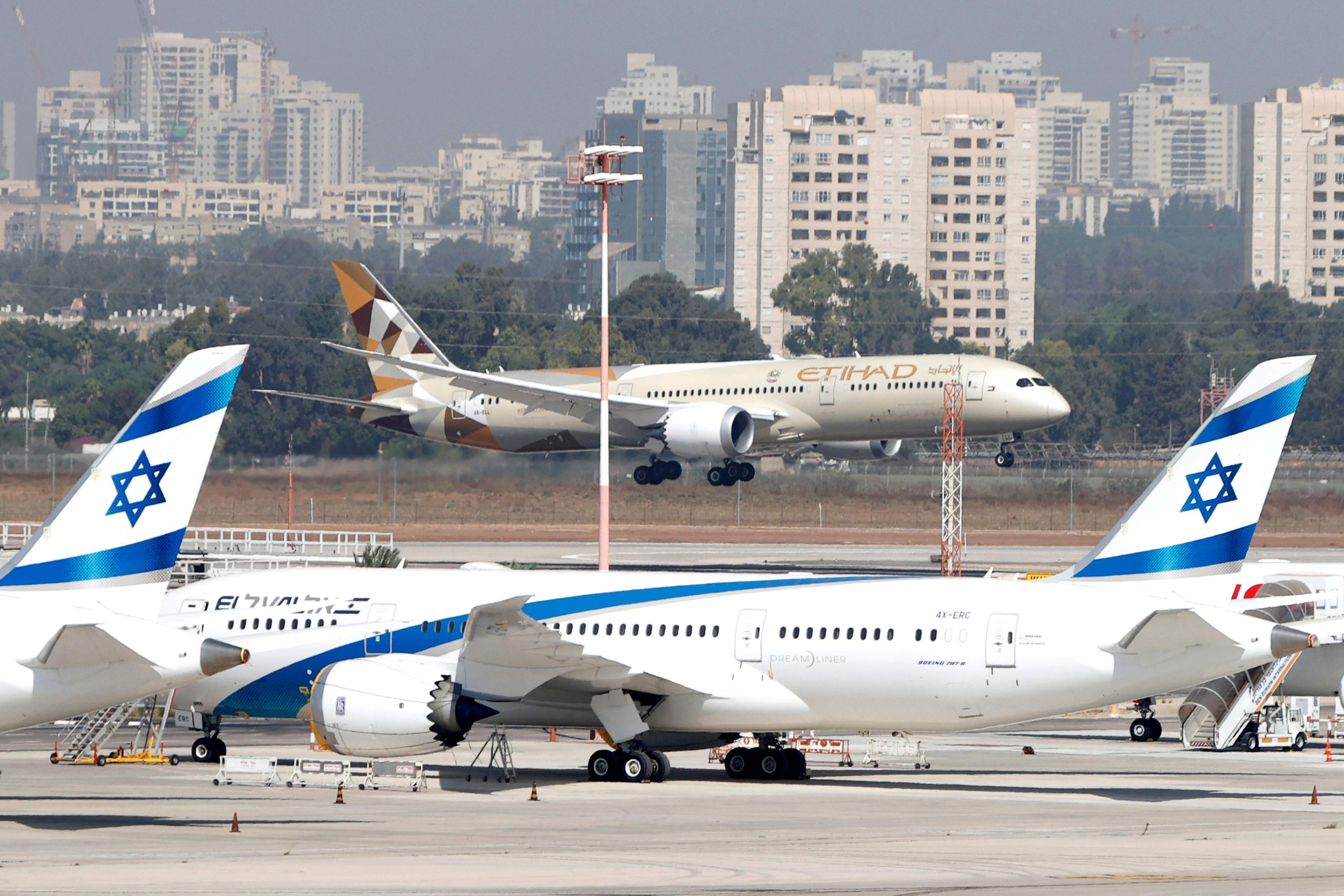 The airline says the additional morning frequency “is in response to high demand for travel to/from Israel, and builds on the success of Emirates’ existing operation”.

The airline previously started a daily service between the two cities on 23 June.

The upcoming second daily flight will be operated using a Boeing 777-300ER in a three-class configuration.

The new service will provide customers travelling to Israel with the choice of a morning arrival at Ben Gurion airport, in addition to the existing EK931 service which arrives in the evening.

The airline also plans to increase the number of flights it operates from Dubai to Guangzhou to twice weekly starting on 3 August. Currently, it flies a weekly service to Guangzhou using its A380 aircraft. In addition to that existing weekly flight on Saturdays, EK will operate an additional weekly service on Wednesdays. This added frequency will ensure the number of seats available on the Dubai – Guangzhou service will total more than 1,800 a week, making it the largest carrier on the non-stop route between UAE and China.