Transport Secretary Grant Shapps was on radio and TV Sunday expounding that the RMT rail strikes this week will "punish millions of innocent people", noting that commuters and pupils taking exams would be among those affected.  Coincidently the DfT revealed plans to reopen disused railway lines. 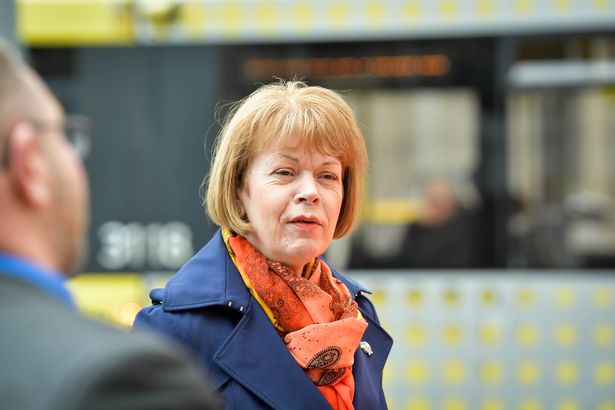 Strikes will take place on almost all major lines across Britain on Tuesday, Thursday and Saturday, as well as on the London Underground on Tuesday.  There will be knock-on effects on services on non-strike days, including Monday and prospective passengers should consult websites.

Speaking to BBC Radio 4's Broadcasting House programme, the RMT's Mick Lynch claimed rail operators were refusing to sit down for discussions, while Network Rail was being influenced by government ministers.

"It's Shapps, [Boris] Johnson and Rishi Sunak who are stopping a deal being done in this dispute", he said.

But Network Rail, which maintains the tracks and runs larger train stations, said the RMT were dismissing talks before they had finished.

The Government also chose yesterday to announce it was moving ahead to reopen old railway lines and stations including one not used since the reign of King George V with, this time, Rail Minister Wendy Morton acting as the spokesperson.

According to the FT, private sector pay settlements averaged over 8%: public sector settlements 1.5%.

Common sense must prevail. Are we going back to the days of the miners strike. Scargill was the only person who did any good out of it, on a personal basis.